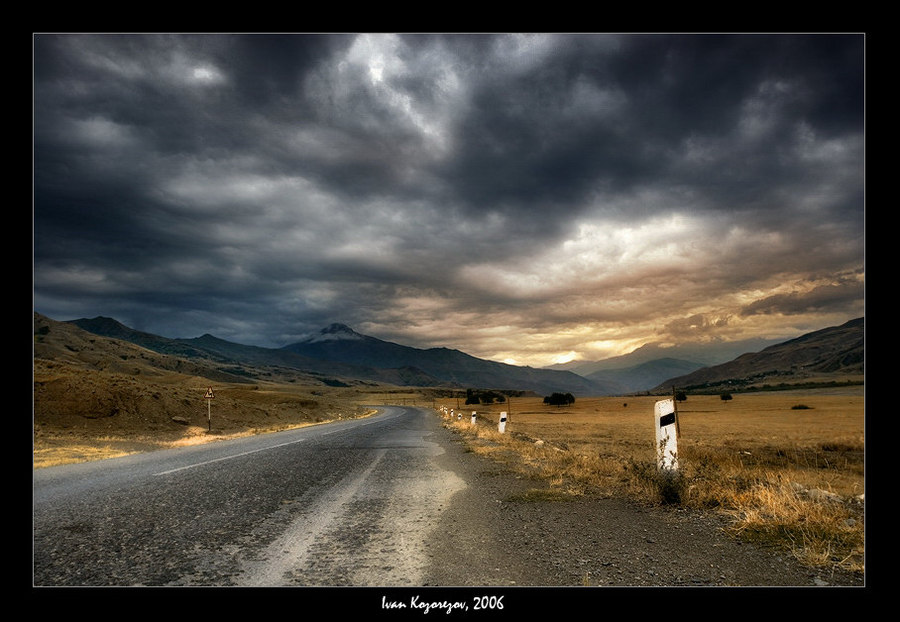 One characteristic of those the Bible describes as “wicked” is that they do not seek God’s statutes, God’s Word. For that reason, “Salvation is far from” them since the way of salvation—the way to God—is found only in the Word of God.

Everything we know about God is revealed to us by God, not discovered by us in our wisdom. As the Apostle Paul put it in 1 Corinthians 1:21, “For since, in the wisdom of God, the world did not know God through wisdom, it pleased God through the folly of what we preach to save those who believe.”

The contrast between what Paul preached and the ways people want to find God, if they claim to want God at all, is explained in the next verse (22): “For Jews demand signs and Greeks seek wisdom, but we preach Christ crucified, a stumbling block to Jews and folly to Gentiles.”

Just as in Paul’s day, people still think they can find God or find whatever they deem “salvation” through some means other than what God has revealed in Scripture.

As a result, some “demand signs,” such as some sort of miraculous proof or evident power to convince them. There are many land mines on this road. With some, no “proof” is conclusive; for every sign there’s a plausible explanation that justifies their continued unbelief even as they demand yet another, even greater sign. With others, any coincidence or unexplained phenomenon, no matter how small, is a persuasive sign of God’s presence and blessing—or the exact opposite. Such an experience-driven approach fosters a perpetual susceptibility to find unwarranted meaning in circumstances and a gullibility toward anyone who claims to have “a word from God.” But regardless where one falls along the spectrum of demanding signs, the result is that phenomena—not God’s written revelation—determines what is true.

Still others who “do not seek [God’s] statutes” instead “seek wisdom” elsewhere. For them, the message that a murdered messiah is the way to God sounds foolish. They want secret knowledge or complex knowledge. They want a salvation that serves their pride for being admitted to an exclusive group or flatters them for their cleverness. Bowing before the shameful execution of a Jewish peasant does not foster the elite status they expect with salvation, so they dismiss the Jesus way to God as foolishness.

God’s salvation is far from such folks. “Those who are perishing,” explains 2 Thessalonians 2:10, do so “because they refused to love the truth and so be saved.” No appetite for Scripture means no salvation in the soul. Anyone who doesn’t want God’s Word doesn’t want God, for He is discovered and experienced through the way it pleased Him to make Himself known—Scripture.

It is through God’s Word that we learn how we need God’s salvation. There we learn that we’ve broken God’s law and need to be saved from the penalty of breaking it. God reveals in Scripture how He sent His Son, Jesus, to rescue guilty people by dying on a Roman cross to receive the wrath of God that others deserved. Through the Bible we learn that God demonstrated His acceptance of Jesus’ presentation of Himself on behalf of sinners by raising Him from the dead and placing Him on the throne of Heaven. God reveals in Scripture how we must repent and place our faith in Jesus before He returns to judge the world. So if we do not seek the one place where all this is found, salvation will remain far away.

So, Psalm 119:155 tells us that if someone has no interest in the Word of God, they are not saved, that is, “salvation is far from them.” Those who do not seek God’s statutes do not receive God’s salvation.

Moreover, those who do not seek God’s statutes are entitled to no assurance that they have ever received God’s salvation, despite any profession to the contrary. I know many who claim to have received the Lord’s salvation, and may even faithfully attend meetings where the Bible is preached and taught, but on other days, in the privacy of their own homes, they manifest no hunger for the spiritual food found in Scripture. But anyone who has truly experienced the power of God in salvation wants to continue to experience the power of God through Scripture. God’s salvation produces an ongoing appetite for God’s Word, and those who do not have the latter do not have the former.

What about those who do seek God’s statutes? Instead of being “far from” them (Psalm 119:155), salvation is near them. But while Scripture brings God’s salvation near, Scripture itself saves no one. Scripture brings salvation near by telling of the way to salvation—Jesus Christ. As Jesus Himself said to the Torah-loving Pharisees, “You search the Scriptures because you think that in them you have eternal life; and it is they that bear witness about me, yet you refuse to come to me that you may have life” (John 5:39-40).

So although salvation is near when we seek God’s Word, salvation is not automatic because we seek God’s Word. Salvation is near to those who seek the Book that bears witness of Jesus, the One in whom there is salvation. Scripture tells who Jesus is and what He has done on behalf of sinners. For salvation to go from being “near” to a present reality we must come to the One who can save us. Anyone who will unite themselves to Jesus by faith will be saved by Him from the wrath of God.

What about you? Is salvation far or near? If the only indication of how close salvation is to you was how earnestly you seek God’s Word, what would it show? A salvation far away? Near? A present reality?

The good news is that regardless of how near or far salvation has been until now, God will save you before you finish reading this paragraph if you will ask Him. Scripture does not specify an amount of time you must seek God’s Word nor a particular process of doing so before He will save you. Even if you have had no interest in the Bible until this moment, He is willing to save you in this moment.