Don grew up in Osceola, Arkansas where he came to believe in Jesus Christ as Lord and Savior. He was active in sports throughout high school and college, and worked in the radio station his dad managed.

After graduating from Arkansas State University, Don planned to finish law school and pursue a career in sportscasting. While at the University of Arkansas School of Law, he sensed God’s call to preach the Gospel of Jesus Christ.

He then enrolled at Southwestern Baptist Theological Seminary in Fort Worth, Texas, graduating with a Master of Divinity degree in 1979. In 1987, Don completed a Doctor of Ministry degree at Trinity Evangelical Divinity School in Deerfield, Illinois, and later a Ph.D. in theology at the University of the Free State in South Africa. 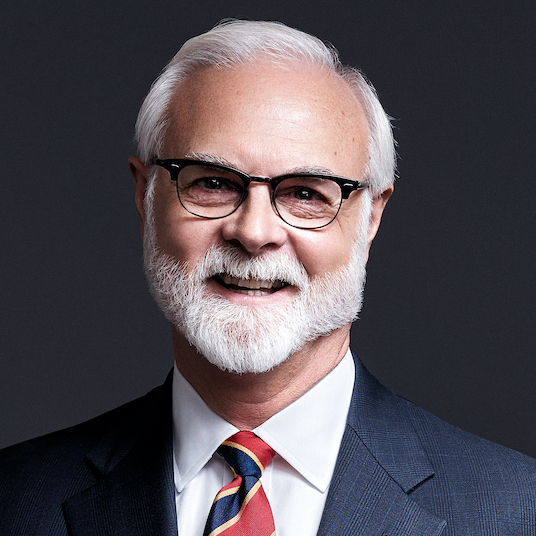 Prior to his ministry as a seminary professor, Don was pastor of Glenfield Baptist Church in Glen Ellyn, Illinois (a suburb of Chicago), for almost fifteen years.  Altogether, he has served local churches in pastoral ministry full or part-time for twenty-four years.

Don Whitney has been Professor of Biblical Spirituality and Associate Dean at The Southern Baptist Theological Seminary in Louisville, KY since 2005.

Before that, he held a similar position (the first such position in the six Southern Baptist seminaries) at Midwestern Baptist Theological Seminary in Kansas City, MO, for ten years.  He is the founder and president of The Center for Biblical Spirituality (2003).

Don enjoys speaking at conferences and churches primarily on the topic of Biblical Spiritual Disciplines, though on Sunday mornings he often preaches expositorally on other subjects. He is passionate about congregations discovering and practicing spiritual disciplines for the purpose of growth in godliness.

He’d be happy to talk with you about speaking at your church or conference.

Read more about inviting Don to speak at your church.

Don lives with his wife Caffy in their home near Louisville. She regularly teaches a class for seminary wives, and works from their home as an artist, and illustrator. Some of her artwork may be seen at her website, www.CaffyWhitney.com.

The Whitneys have a married daughter, Laurelen, and four grandchildren.

His hobby is restoring and using old fountain pens. 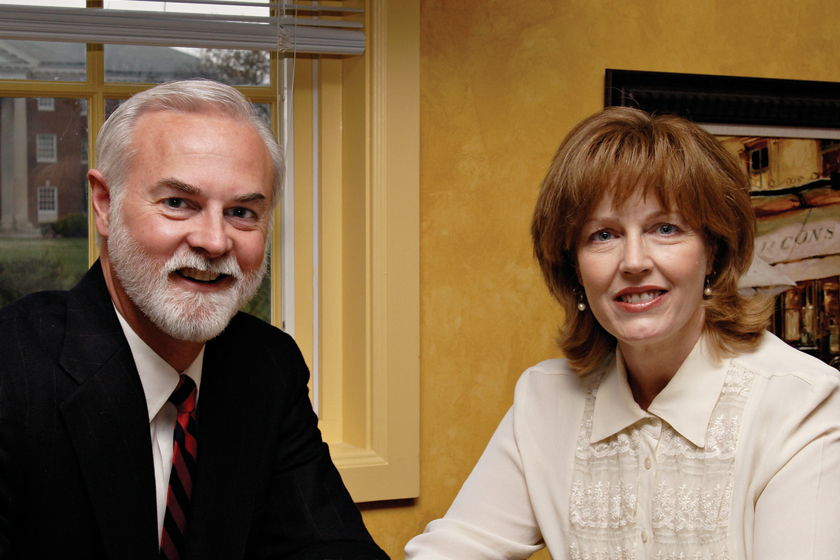