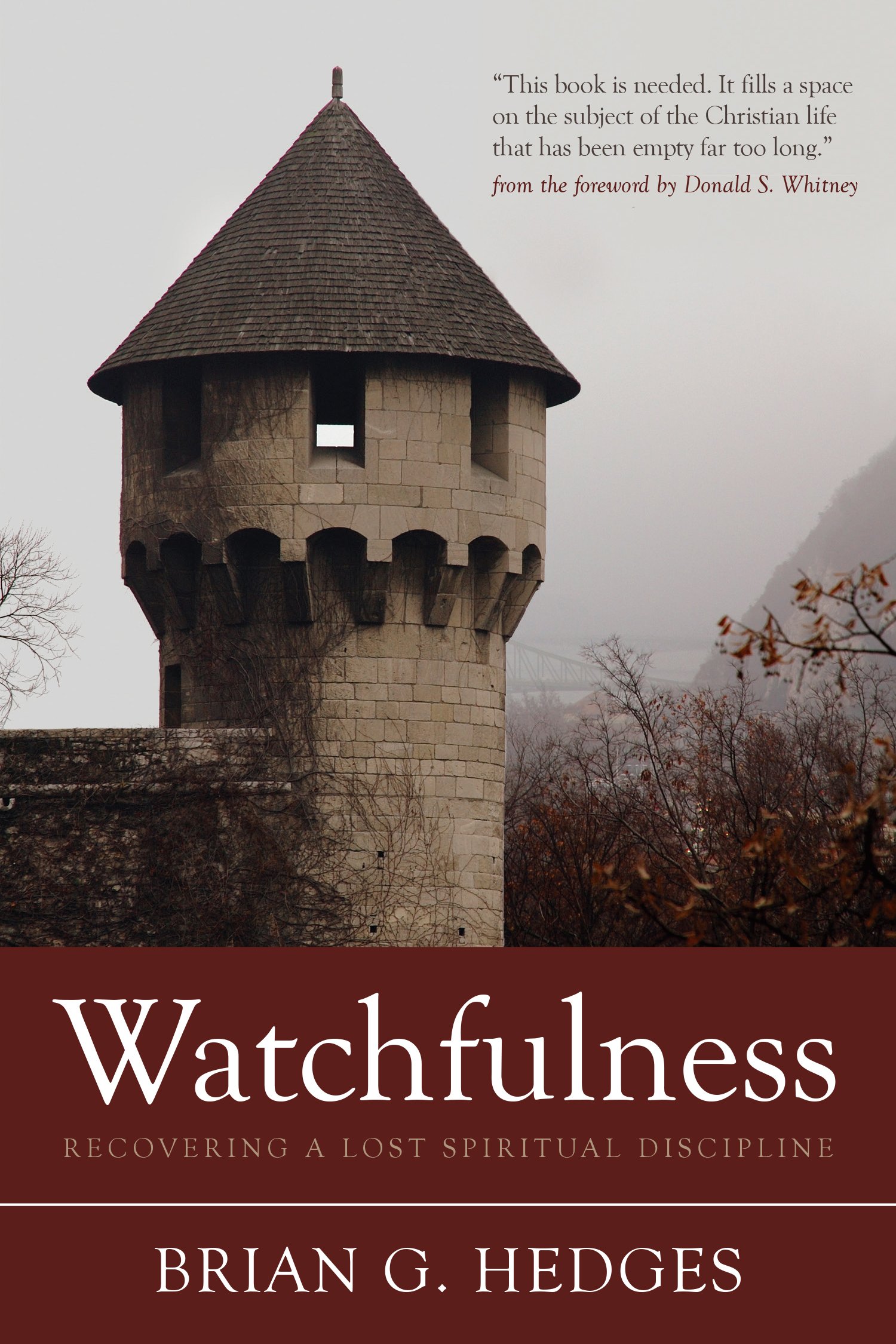 Every once in awhile I read a book and think, “I wish I had written this book.” Watchfulness: Recovering a Lost Spiritual Discipline is one of those books. The funny thing is, I could have written it. But it’s a very good thing I didn’t, because it wouldn’t have been nearly as thorough or helpful as Brian Hedges’s book.

Here’s what I mean. Back in 1991, as I was finishing the original edition of Spiritual Disciplines for the Christian Life, J.I. Packer graciously agreed to write the foreword. After he had done so, he encouraged me to consider including a chapter on “watching.” (Okay, so I might have written a chapter on watchfulness, not an entire book.)

It was too close to publication to add that much material, but it wouldn’t have mattered even I’d been given the time. I wasn’t even sure what Packer was referring to by “watching.” As an expert on the Puritans, he was, of course, encouraging me to write about a subject often addressed by authors from the beginning of the Puritan period (such as Richard Rogers) all the way through to those at the end of the era (such as John Bunyan).

Dr. Packer assumed, since I quoted so frequently from the Puritans—especially John Owen, John Flavel, John Bunyan, and Jonathan Edwards in my Spiritual Disciplines manuscript, not to mention later writers with the Puritan spirit such as Robert Murray McCheyne and Charles Spurgeon—that I was familiar with their respective writings on “watching.” Although I had much from these writers, the fact of the matter was that I had read very few of their works on this particular subject. I certainly hadn’t given sufficient thought to the biblical texts on watchfulness in a way that prepared me to write a biblical theology on the theme and apply it to the lives of my readers.

Reading this book has made me very thankful that Brian Hedges has done both. In Watchfulness he has brought together the biblical teaching on watching over our souls and seasoned it with insights from great works by godly men who were both passionate and practical about watchfulness.

This book is needed. It fills a space on the subject of the Christian life that has been empty far too long.