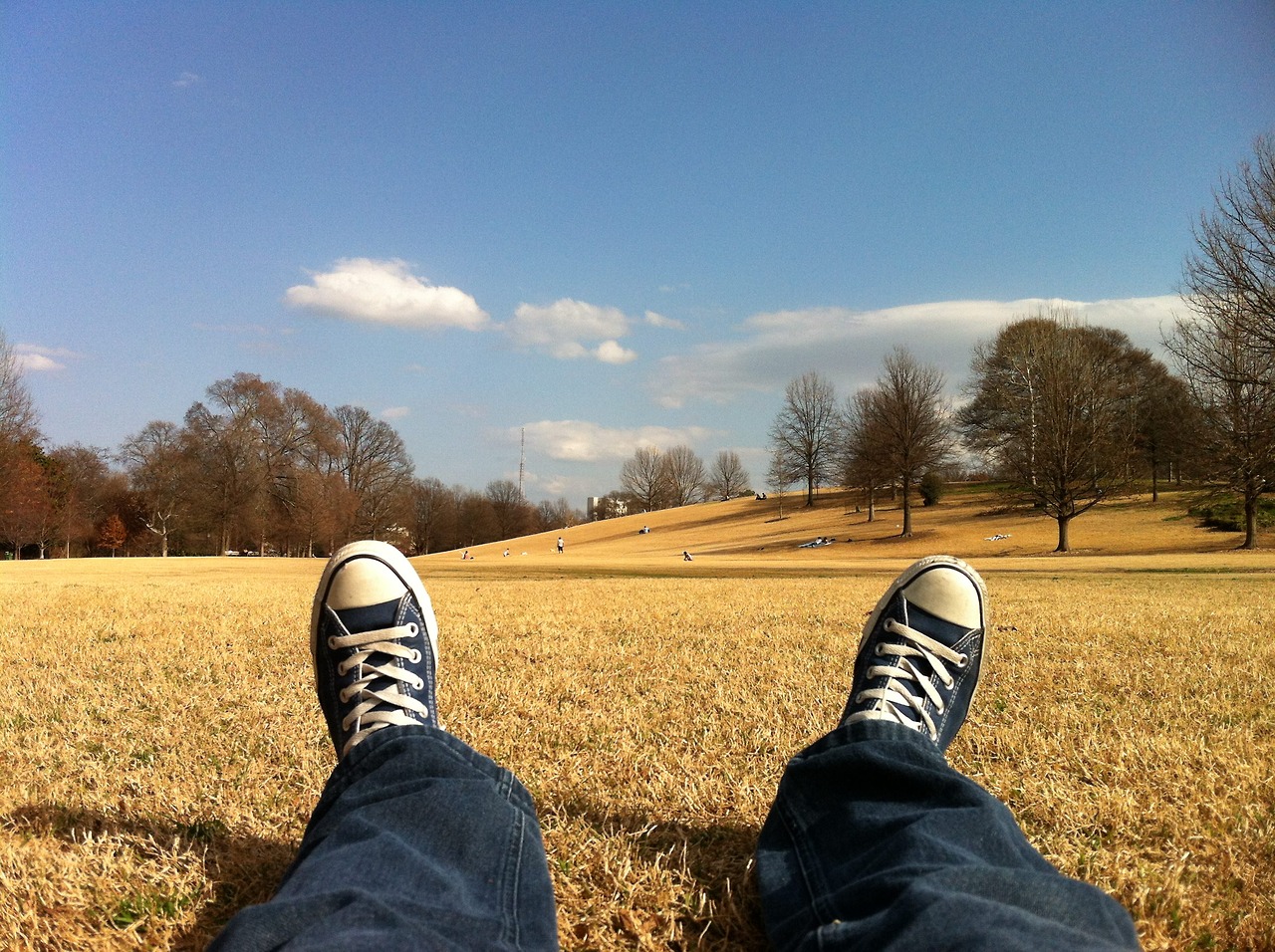 When we’re born again from above by the Spirit of God, the Lord makes a “new creation” of us (2 Cor. 5:17). But when He accomplishes that radical, regenerating transformation of us, He does not eliminate our minds, our bodies, our emotions, our will or anything that’s a part of what makes us human. God’s grace doesn’t eliminate any of those things, instead He gives dramatically new purposes to them.

He calls us to live the Christian life with the full—though God-centered—use of our minds and judgment and everything else that is a part of our humanity.

However, many people will tell you that your spiritual problems stem from the fact that you are trying to live the Christian life, but that God never intended you to do so. They say that just as God never intended for you to save yourself so He does not expect you to live the Christian life. They will tell you to “let go and let God; let go and let the Lord Jesus live His life through you.”

You’ve probably heard it put this way: “Have you ever seen an apple tree struggling and working and trying to produce apples? No! The branches just let the sap from the trunk produce the fruit. As long as they remain in the trunk the fruit will come. And in the same way, Christians produce spiritual fruit. All you have to do is abide in the vine, abide in Christ, and He will produce spiritual fruit through you. You don’t have to do anything; He does it all.”

It’s true that the Holy Spirit produces the fruit (that is, Christlikeness) through us and not we ourselves who produce it. But to say that we don’t do anything but remain passive takes the analogy of fruit-bearing too far.

Why does sin tempt me if I’m dead?

Here’s another analogy related to the Christian life that people take too far. Once again, in the process of trying to illustrate a biblical truth they teach that part of our humanity is eliminated in true Christian living. These well-meaning believers will remind us how Romans 6 teaches that we are identified with Christ in His Cross and Resurrection and therefore should consider ourselves as dead to sin. Then they will say something like: “Suppose an immodestly-dressed woman walks past the corpse of a man; will that man notice? Of course not, he’s dead! And that’s the way it’s to be with you if you are identified with Christ; sin will have no real appeal to you.”

But that’s taking the analogy beyond the bounds of Scripture. Romans 6:11 doesn’t say we are dead to sin, but rather “consider yourselves dead to sin.” The Apostle Paul exhorts us to this because believers are united with Christ by faith and Christ has died to sin on the Cross. In other words, sin will still appeal to us as long as we live in these bodies that have been corrupted by sin. However, we should no longer let any sin master us because we are united with Christ. As people united with the sinless, risen Christ, we’re to consider ourselves as dead to sin as He is.

Note that to obey the command to “consider yourselves” requires intentionality and effort. It’s a faith-initiated, Christ-focused effort, to be sure, but it is human effort nonetheless. The Holy Spirit motivates and empowers you to do that, but He doesn’t do it for you.

When God saves people, He doesn’t make them less human, but more fully human. And He intends for us to use all that He created us with—our minds, our bodies, our will and all that’s part of being human—to live for His glory.

Read part two of this article in the next post.

In 1987 I made notes while reading a Banner of Truth booklet, Living the Christian Life. I recently reflected upon those notes, modified them, and expanded upon them for this piece.