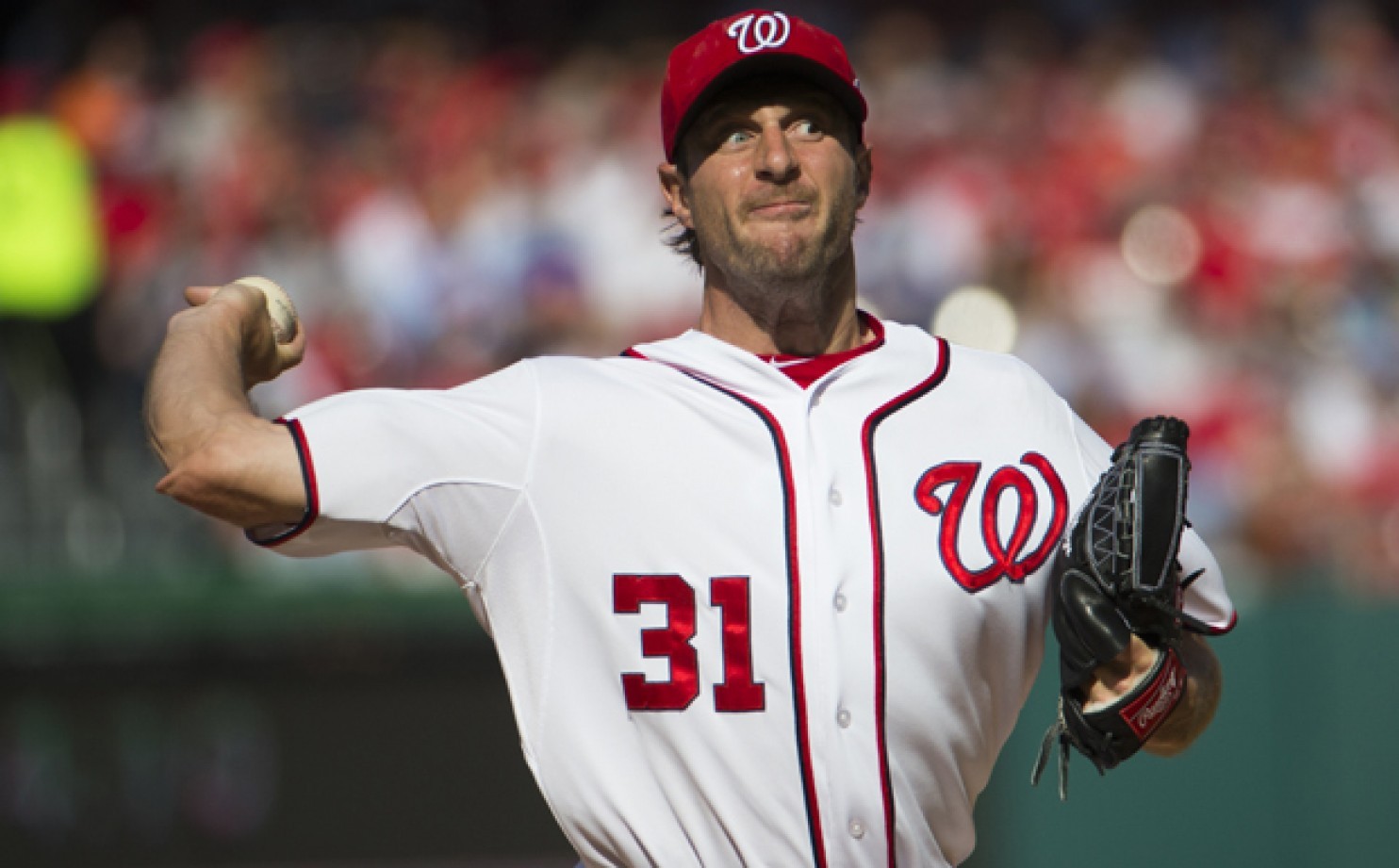 As a lifelong baseball fan and a player from Little League through college, I love “inside baseball.” I’m captivated by the minutiae, strategy, and nuances of the game that are a bit too esoteric for most people’s interests.

So I really enjoyed a Sports Illustrated[1] article that contained an intriguing take on a particular statistic. I found it so interesting that it prompted me to think of a parallel in the Christian life.

The article centered on one of the most successful pitchers in baseball, Max Scherzer, formerly with the Detroit Tigers and now the Opening Day starter for the Washington Nationals.

Conventional baseball wisdom has long maintained that the first pitch is the most important. In other words, to throw a first pitch strike is the single most determinative thing a pitcher can do to tip the balance in his favor.

But Scherzer became fascinated in college by data from his coaches who challenged the long-held assumptions and maintained that the 1-1 count was more decisive. They persuaded him that throwing a strike on a 1-1 count is statistically more likely to lead to an out than a first pitch strike.

That doesn’t mean that a pitcher should try to get to a 1-1 count then throw a strike. Indeed, Scherzer wants to throw as many first pitch strikes as possible. Rather, whenever the ball/strike count does get to 1-1, Scherzer believes the next pitch is the most important one in that particular at-bat and he focuses all the more on throwing a strike.

In 2013, Scherzer threw strikes 74.3% of the time on 1-1 counts, highest in the majors. Coincidentally, he won the 2013 Cy Young Award honoring him as the best pitcher in the American League.[2]

Assuming you aren’t a major league pitcher, what’s the 1-and-1 count in what you do? Though you want to do many things with excellence (Scherzer wants every pitch to go where he wants), what’s the most determinative moment—perhaps one that occurs many times daily—in your everyday routines when things will most likely tip in your favor or against you?

How about in your personal spirituality? What’s the difference-maker? For me, it’s meditation on Scripture. If I merely read or listen to the Bible, but do not intentionally take at least five minutes to meditate on Scripture, I usually profit very little from my devotional exercises. But if I can “throw a strike” at that juncture and meditate on a text of Scripture without distraction for five minutes or more, I am much more likely to sense the presence of God through the Scripture, to be edified through the passage, and remember that text throughout the day.

When I meditate on Scripture I am also much more consistent in prayer—meaningful, heartfelt prayer. Meditation on a passage of Scripture tends to eventually turn into praying the passage, talking to God about what He says in His Word. This makes every prayer time fresh and unique, and usually warms the natural coldness of my heart in prayer.

May the Lord give me the resolve and consistency with meditation on Scripture in my daily devotional life that Max Scherzer has for throwing strikes in a 1-and-1 count.

For more on the biblical basis of meditation on Scripture and how to do it, see pages 46-69 in Spiritual Disciplines for the Christian Life as well as pages 62-73 in Simplify Your Spiritual Life.

[2] Scherzer was with the Detroit Tigers at the time. He signed with the Nationals as a free agent after the 2014 season.