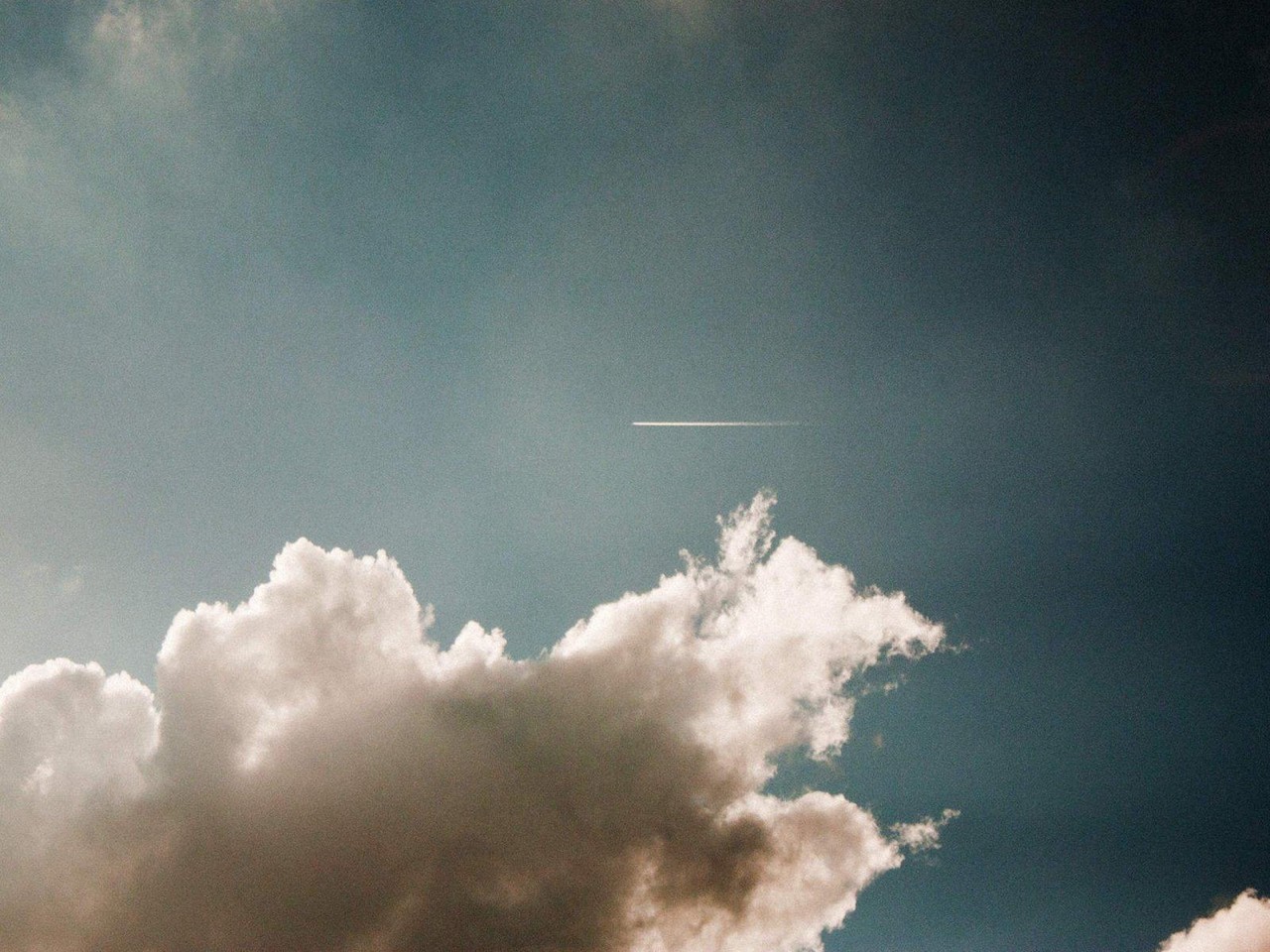 In a person’s quest for true spirituality it’s important to define the term. I’m writing from the belief that spirituality is the pursuit of God and the things of God, through Jesus Christ, by the power of the Holy Spirit in accordance with God’s self-revelation (that is, the Bible).

The words of the apostle Paul in Colossians 2:16-3:2 provide inspired guidance on true spirituality. False teachers in Colossae were saying that spirituality involved not only the pursuit of God through Jesus, but also included the worship of angels and other types of mystical experiences. They taught a number of elaborate rituals and ascetic practices which anyone serious about spirituality was required to observe.

Paul admits that while “These have indeed an appearance of wisdom in promoting self-made religion,” in reality “they are of no value in stopping the indulgence of the flesh” (2:23). In other words, these activities may look like marks of true spirituality, but they’re worthless for changing one’s heart or relationship with God.

Unlike the common belief that many people are “spiritual” by nature, notice Paul’s teaching that spirituality has a definite starting point—“If then you have been raised with Christ.” This is biblical language for being united by faith to Jesus Christ in His life, death and resurrection. Until a person comes to the place where spirituality begins and receives the benefits that flow from this union with Christ—namely eternal life and the indwelling presence of the Holy Spirit—that person has no real spirituality, regardless of his effort or desire.

Notice also that genuine spirituality seeks the things of God, or more specifically, “things that are above, where Christ is.” Any spirituality that does not seek things like the will and glory of God in everything, intimacy with and conformity to Christ, and love—and does not seek them above all other pursuits—is a false spirituality.

This doesn’t mean we shouldn’t think about earthly things, for Paul himself gives lengthy counsel about such matters just a few verses later, from 3:18 to the end of the letter. Rather the spirituality that flows from Heaven causes “things that are above” to become a magnet for the mind. So that no matter what we think about, eventually we relate it somehow to “things that are above.” For instance, we often find ourselves asking questions like, “What would the Lord have me do in this situation?” or “What is God’s view of this?”

Don’t be deceived by a complex spirituality that gives the appearance of wisdom but doesn’t start with “Christ, in whom are hidden all the treasures of wisdom and knowledge” (Colossians 2:3). And don’t become entangled in any spiritual practices that sound good but incline your mind and heart away from the “things that are above.”