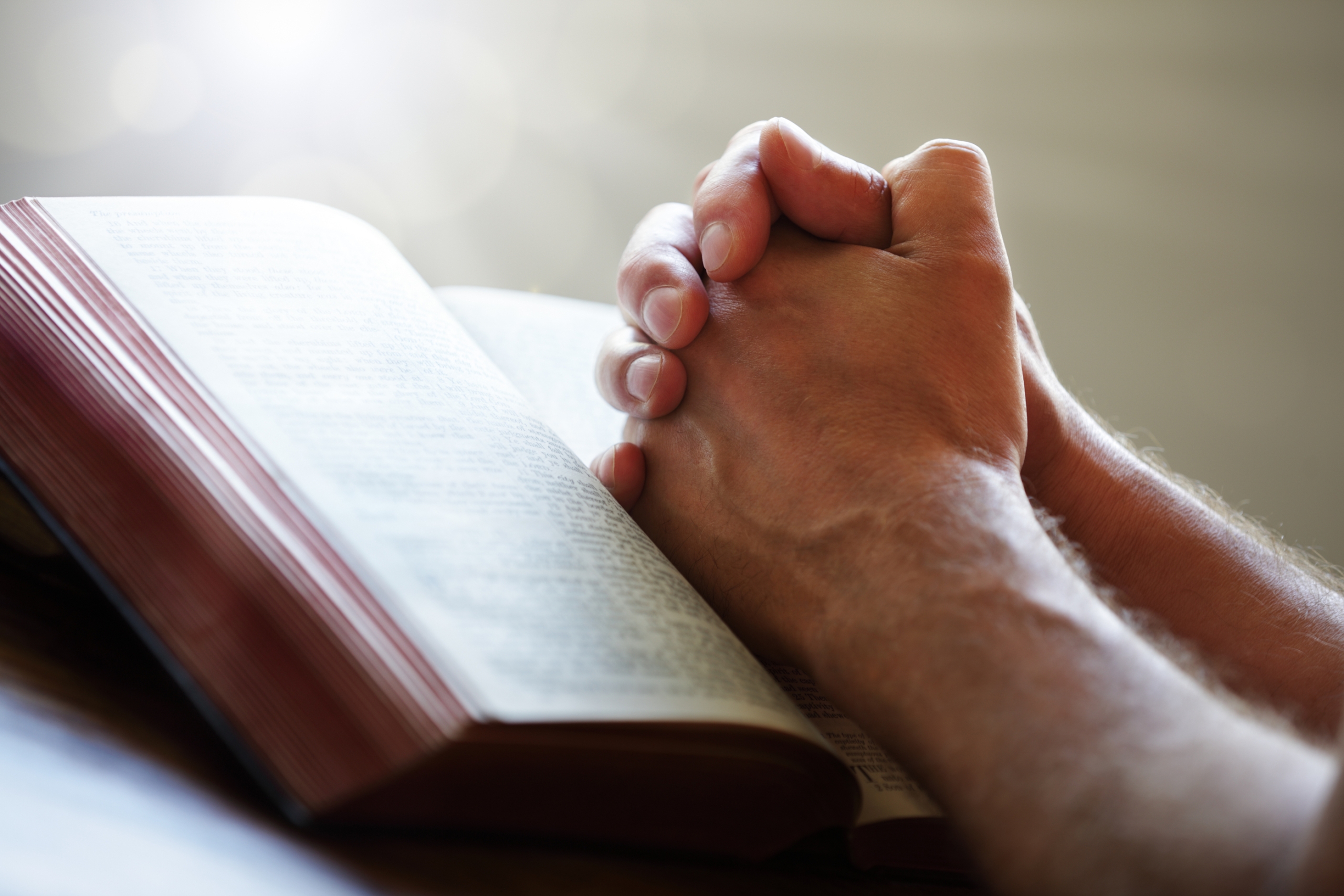 It was the first of March, 1985. I remember where I was sitting when it happened.

I was pastor of a church in the western suburbs of Chicago. A guest preacher was speaking at a series of meetings at our church. He was teaching on the prayers of the apostle Paul found in his New Testament letters, and encouraging us to pray these inspired prayers as our own.

Then, at one point he held up his Bible said, “Folks, when you pray, use the prayer book.”

In that moment I suddenly realized, “The entire Bible is a prayer book. We can pray not only the prayers of Paul in Ephesians, we can pray everything in the Book of Ephesians.”

So I started praying each day through one of the passages in my daily Bible reading. Soon I was reading in the Psalms and found it easy to make the words of the psalmist my own prayers.

For example, I read, “How precious is your steadfast love, O God!” (Ps. 36:7), and spoke King David’s exact words as my own prayer, immediately adding other thoughts prompted by David’s exclamation.

After I’d said all that came to mind from verse 7, I read verse 8: “They feast on the abundance of your house, and you give them to drink of the river of your delights.”

“Yes, Lord!”, I prayed, “Let me feast on the abundance of your house; let me drink of the river of your delights. Feed my soul with your goodness. Satisfy my thirsty heart with your delights. Let me be immersed in the vast, deep, incomparable river of knowing you.”

I simply spoke to the Lord those things prompted verse-by-verse in my reading of the psalm. If a verse didn’t suggest anything to pray, I would go to the next verse. On and on through the psalm, praying as prompted by the things I read, I continued until I ran out of time.

Using this approach also gave me a much greater sense of conversing with God. Instead of the usual me-centered monologue that I hoped the Lord would hear, I read what he said in the Bible, then spoke to him in response. When I finished, I turned to the words of God again, after which I spoke with him about what he had just said in Scripture. Throughout my time in prayer I kept alternating between God speaking in his Word and my speaking to him in response—just like a real conversation.

Eventually I discovered that what I’d stumbled upon was in fact an ancient Christian practice. Jesus prayed psalms on the cross (see Matt. 27:46 and Lk. 23:46). Followers of Jesus in the Book of Acts (4:23-26) prayed psalms. And many prayerful people since Bible times (such as George Müller) practiced praying the Bible. Regrettably, I’d never been taught this simple, satisfying method of taking the words of Scripture and turning them into prayer.

So March 1, 1985, was a day that forever changed my life, and changed virtually every day of my life since. And now, having prayed the Bible almost daily for thirty years, I can testify that there is nothing in all my devotional life that more quickly and consistently kindles my consistently cold heart like praying the Bible.

It is gratifying to be able to share with you something that has been so meaningful to me for so long. I hope you will find the practice of praying the Bible equally meaningful and helpful in your own prayer life.

For more on this subject, see Praying the Bible (Crossway, 2015).