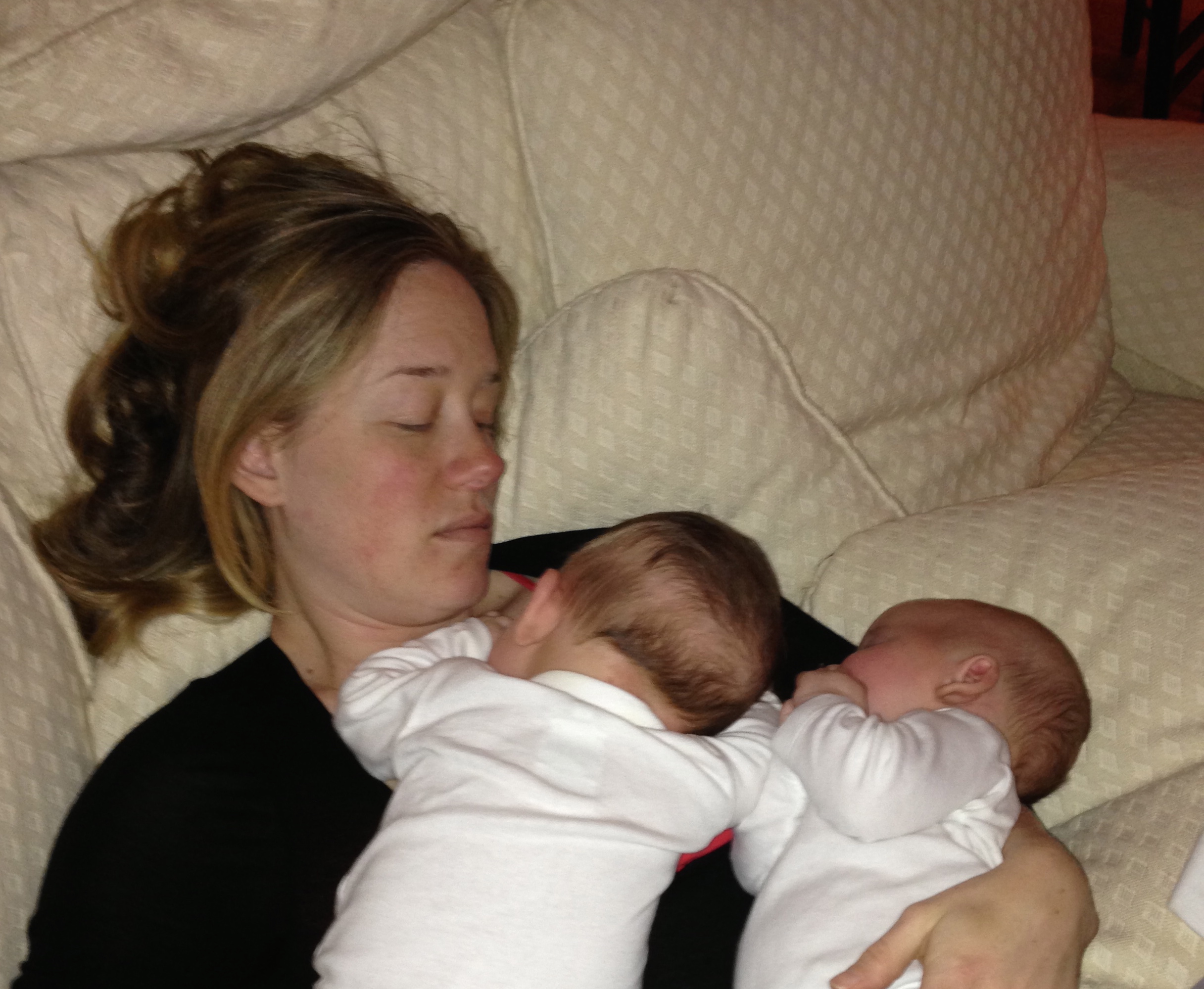 Twenty-four years of pastoral ministry have taught me that moms—especially mothers of young children—often come to church feeling tired, then return from church feeling guilty. While at church, they hear sermons and announcements about doing evangelism and serving in the church, and they often sense that they are failures at both.

There never seems to be enough time for their maternal responsibilities of cooking, cleaning, changing diapers, wiping noses, and teaching their children, much less for reaching out to a lost world with the gospel of Jesus in fulfillment of his Great Commission or for building up the body of Christ in their local fellowship. Even finding a few minutes for Bible reading and prayer occasionally is difficult.

Thus the pulpit proclamations of the biblical mandate to reach a lost world for Christ, and the earnest pleas of the pastor about the need for workers in the church do not sound like spiritually-galvanizing challenges that inspire greater faithfulness, rather they often fall as crushing condemnations upon the weary hearts of many moms.

Seasons change in everyone’s lives, and perhaps there is no more radical change that occurs in the life of a woman than the one that happens the day her first child arrives. It’s a season that changes with dramatic suddenness and lasts as long as there are young children around the dinner table and until she has watched her final soccer practice and piano recital. And among the parts of life that seem forced into hibernation during this season are private devotions, personal evangelism, and consistent ministry in the local church.

My wife and I have a friend named Jean who was one of the countless Christian women who felt as though her options as a believer were either family or spirituality; children or church. Discipled well after her conversion in her late teens, Jean thrived on a spiritual diet meaty with disciplines like the reading, studying, and meditating on God’s Word, prayer, fellowship, service, evangelism, worship, solitude, journal-keeping, and Scripture memory. She felt herself making spiritual progress almost daily. All this continued after she married her equally-dedicated husband, Roger.

Then, in rapid succession, Jean had three children in diapers. Caring for their most basic needs eliminated almost every moment of the time she used to devote to caring for her soul and ministering to others. Her longings for the things of God reached as high as ever, but her time and energy for them had new and severe limits.

On at least three occasions I’ve eavesdropped as Jean conversed with young moms in similar situations. In effect she’s told them, “At this season of your life, you can’t do what you’re used to doing. You don’t have time for all your heart desires to experience in your spiritual life. Nevertheless, do what you can do, even though it’s precious little. Just don’t deceive yourself by thinking that you can put off a devotional life or ministry in the local church until you have more time. Because when the years roll around and you finally do have more time, your spiritual habits will be so ingrained that you won’t give more attention to the things of God at all.”

Part 2, including details of Jean’s own story of how she fought spiritual inertia as a mom of young children, will appear in the next post.

This article by Donald S. Whitney originally appeared in the Journal of Discipleship and Family Ministry, Vol. 2:2 (Spring/Summer 2012) p. 86