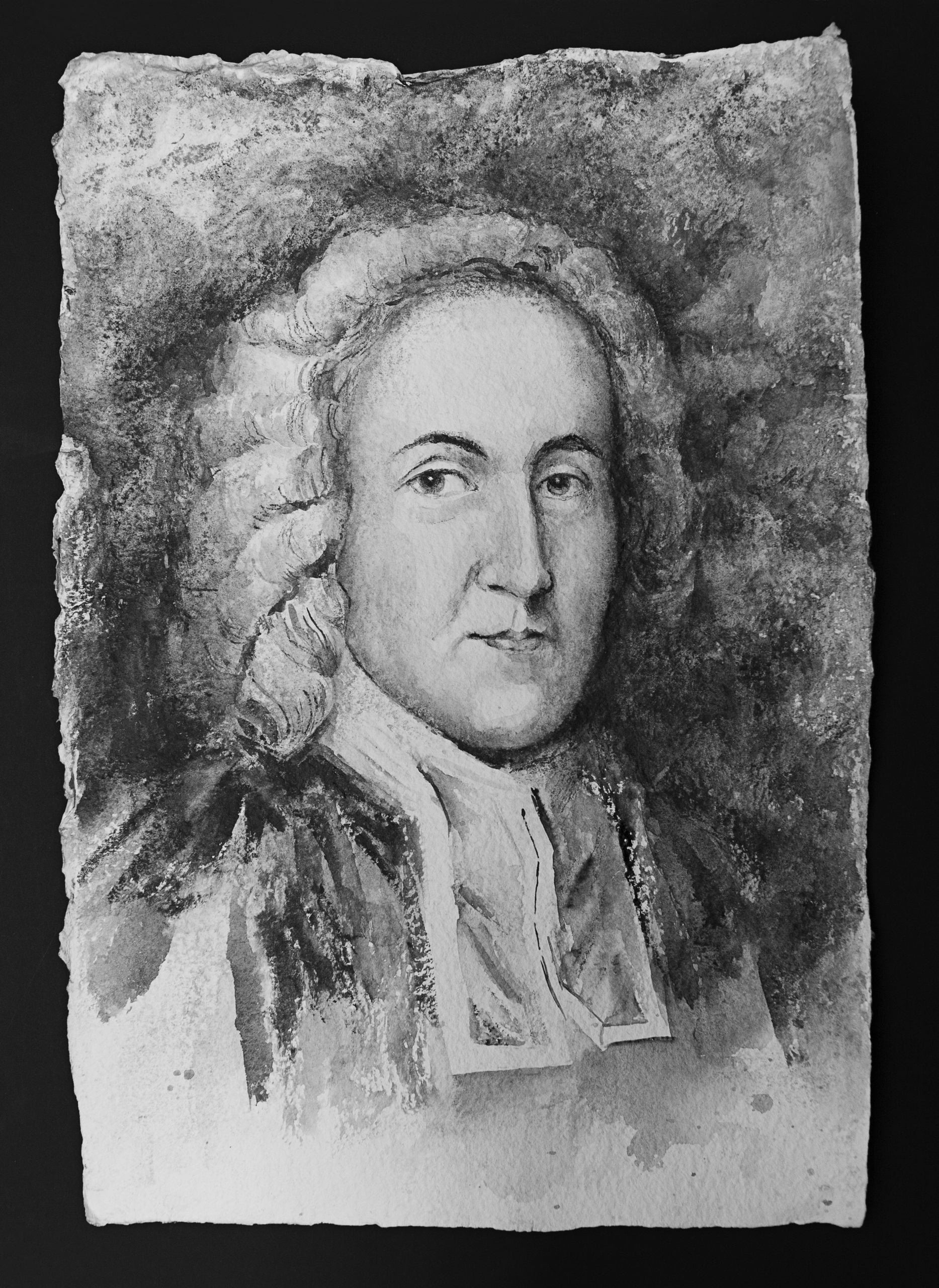 A “Fast Day” in Jonathan Edwards’s time was day designated by an individual, congregation, town, or colony as a day to engage in the biblical practice of fasting, that is, abstaining from food for spiritual purposes.

Usually “the work of the day,” as Edwards put it in a Fast Day sermon, was “repentance and humiliation of sin” and “humble and earnest supplication to God for his mercy.” Frequently this was deemed the appropriate response to a recent calamity or necessary to avert impending judgment.

Edwards took at face value biblical passages such as Matthew 6:16-18 where Jesus taught His disciples about fasting and began the instructions with, “Whenever you fast,” understanding these directions to apply to every Christian in every generation.

Samuel Hopkins, writing from the perspective of a young minister who spent eight months as a type of pastoral intern in the Northampton pastor’s home during the early 1740s, noted that while much of Edwards’s personal piety was concealed from onlookers, he knew that Edwards “often kept days of fasting.”

Edwards believed that ministers, as they were to be examples to the flock, should especially feel responsible to discipline themselves to observe fast days. He said as much in Some Thoughts Concerning the Present Revival, when he wrote, “I should think ministers, above all persons, ought to be much in secret prayer and fasting, and also much in praying and fasting with one another.” In his “Blank Bible” notes on Matthew 17:21, Edwards summarized succinctly, “fasting is a part of Christian worship.”

So when Edwards led his church or all Northampton in a Fast Day proclaimed locally or colonially, even those who opposed him (as became increasingly common prior to his dismissal from the pastorate in 1750) knew that Edwards was no hypocrite in the piety he urged upon them from the pulpit. Everyone in his congregation was aware that his slender frame had often been denied food because of a greater hunger for the blessing of God.

In his sermons and publications, Edwards referred to or called for what might be termed special congregational (in contrast to personal) Fast Days. He did so in the pursuit of spiritual revival and in response to events as varied as military campaigns, epidemic sickness, and a local suicide. All these were in addition to “annual days of public fasting” which were apparently a customary part of the calendar for the people of Northampton.

Although fasting involves more physical self-denial than other personal spiritual disciplines and thus might provoke resentment in those upon whom it is enjoined too frequently, there is no indication that Edwards’ congregation manifested any antipathy toward their pastor in this regard. Eight months before he was fired, Edwards received the cooperation of the church when he called for a Fast Day on October 26, 1749, “to pray to God that he would have mercy on this church . . . that he would forgive the sins of both minister and people.”

When counseling people individually, he likewise advocated the biblical disciplines he practiced, such as fasting. In a letter to eighteen-year-old Deborah Hatheway, penned on June 3, 1741, in response to her request for spiritual guidance, Edwards advised her in a way consistent with his own practice: “Under special difficulties, or when in great need of, or great longings after, any particular mercy for yourself or others, set apart a day for secret prayer and fasting for yourself alone.”

For Edwards, though, fasting was primarily a matter of faithfulness to the Bible and conformity to the teaching and example of Jesus Christ. He would fast as a means “to animate and engage devotion” and as way by which he would “seek the Lord.”

Thus, perhaps as much as he might have done with any contemporary writer on the subject, Edwards would have identified with John Piper who said that fasting is what a Christian does to express herself or himself on those occasions when the hunger for God exceeds the hunger for food.  Therefore as pastor he considered it his responsibility not only to engage in the discipline personally as an example to his parishioners, but to instruct them in it, both individually and congregationally.

Edwards’s understanding of the biblical teaching on the subject of fasting and his personal example in the matter is worthy of every Christian’s consideration today. 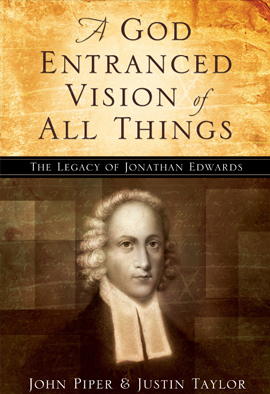 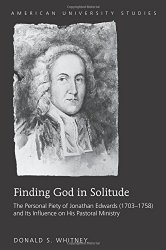